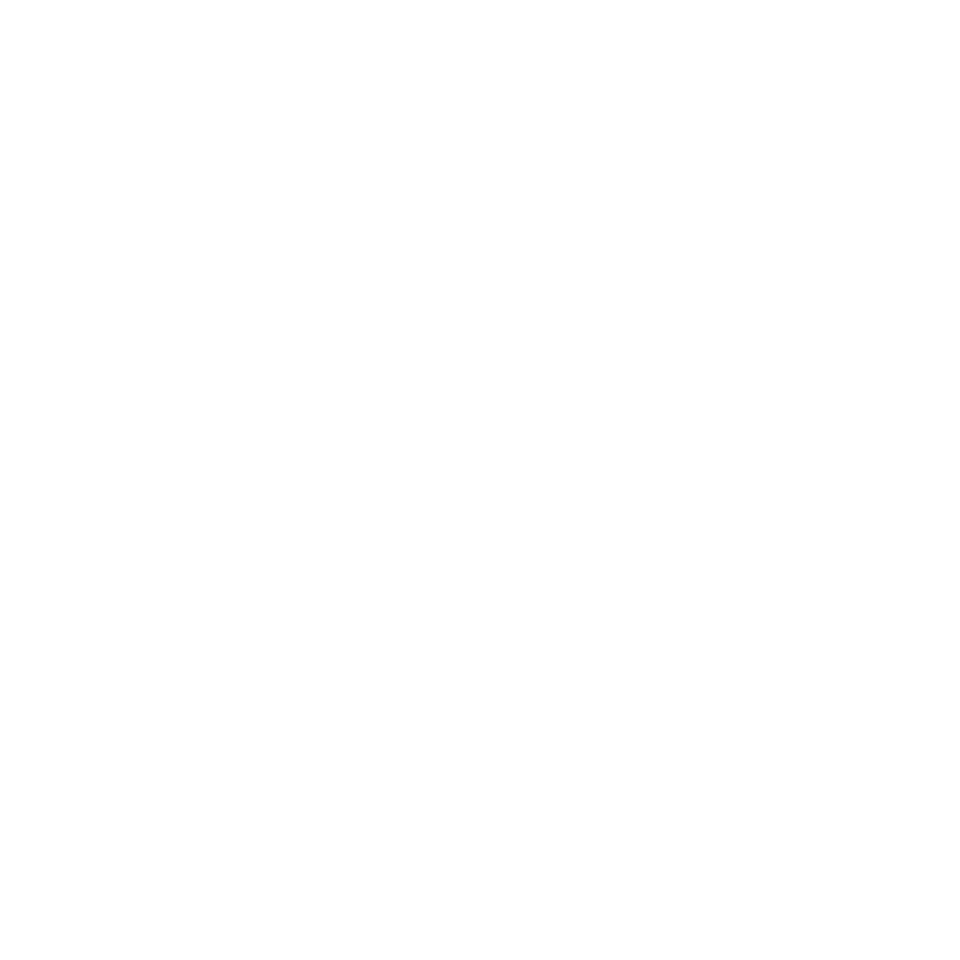 A product of the golfing boom

Crieff Golf Club is a product of the golfing boom, which opened half of the country’s present courses between 1880 and 1909. Since the mid 19th Century, visitors seeking refuge from the encroaching cityscapes of Edinburgh and Glasgow have assembled on Crieff’s rugged Highland line.

Once an ancient frontier settlement and market town, Crieff maintains its reputation as a place of gathering. The club’s existing courses, The Ferntower and The Dornock, stretch over the restorative grounds of the Hydro, a grand Victorian Spa which opened in 1856.

A 9-hole course, designed by the legendary Old Tom Morris, was built on land at East Ledbowie Park and opened on the 11th July 1891

The club moved to a new course laid out behind the town on the Knock Hill. Known as the Culcrieff course, it was described as 'a capital test of golf'. The course included a large amount of slopey lies and put a significant emphasis on a player’s short game. The elevated nature of the course also offered stunning views over Strathearn and the Grampians.

After work on the town’s waterworks started to impact the Culcrieff course, the decision was made by the club to find a new location. Work began on a new 18-hole course to the east of the town on the Ferntower grounds, our current location. Remains of the old Ferntower House can still be seen by the eagle-eyed through the trees to the right of our 14th tee.

The new course was laid out by Robert Simpson of Carnoustie and opened in 1914.

The highly renowned James Braid was invited to make subsequent updates to the layout of the Ferntower course in the mid-twenties.

Significant changes, including the creation of new holes were made to the Ferntower by John Stark. These changes created space to accommodate the brand new 9 hole Dornock course.

We use cookies on our website to give you the most relevant experience by remembering your preferences and repeat visits. By clicking “Accept All”, you consent to the use of ALL the cookies. However, you may visit "Cookie Settings" to provide a controlled consent.
Cookie SettingsAccept All
Manage consent

This website uses cookies to improve your experience while you navigate through the website. Out of these, the cookies that are categorized as necessary are stored on your browser as they are essential for the working of basic functionalities of the website. We also use third-party cookies that help us analyze and understand how you use this website. These cookies will be stored in your browser only with your consent. You also have the option to opt-out of these cookies. But opting out of some of these cookies may affect your browsing experience.
Necessary Always Enabled
Necessary cookies are absolutely essential for the website to function properly. These cookies ensure basic functionalities and security features of the website, anonymously.
Functional
Functional cookies help to perform certain functionalities like sharing the content of the website on social media platforms, collect feedbacks, and other third-party features.
Performance
Performance cookies are used to understand and analyze the key performance indexes of the website which helps in delivering a better user experience for the visitors.
Analytics
Analytical cookies are used to understand how visitors interact with the website. These cookies help provide information on metrics the number of visitors, bounce rate, traffic source, etc.
Advertisement
Advertisement cookies are used to provide visitors with relevant ads and marketing campaigns. These cookies track visitors across websites and collect information to provide customized ads.
Others
Other uncategorized cookies are those that are being analyzed and have not been classified into a category as yet.
SAVE & ACCEPT